How To Confirm If Someone Has Blocked You On Gmail?

How To Confirm If Someone Has Blocked You On Gmail?

Gmail is a very popular and free web-based email service developed by Google. A user can access the Gmail service through the web or via mobile devices. Gmail is widely used for private as well as commercial use.

Gmail has included various features timely, including Darkside, smart compose, smart reply, and many more. Yet blocking is regarded as an important feature as blocking is an easy way to get rid of emails you don’t want to be associated with, ignore or keep Gmail spam-free. 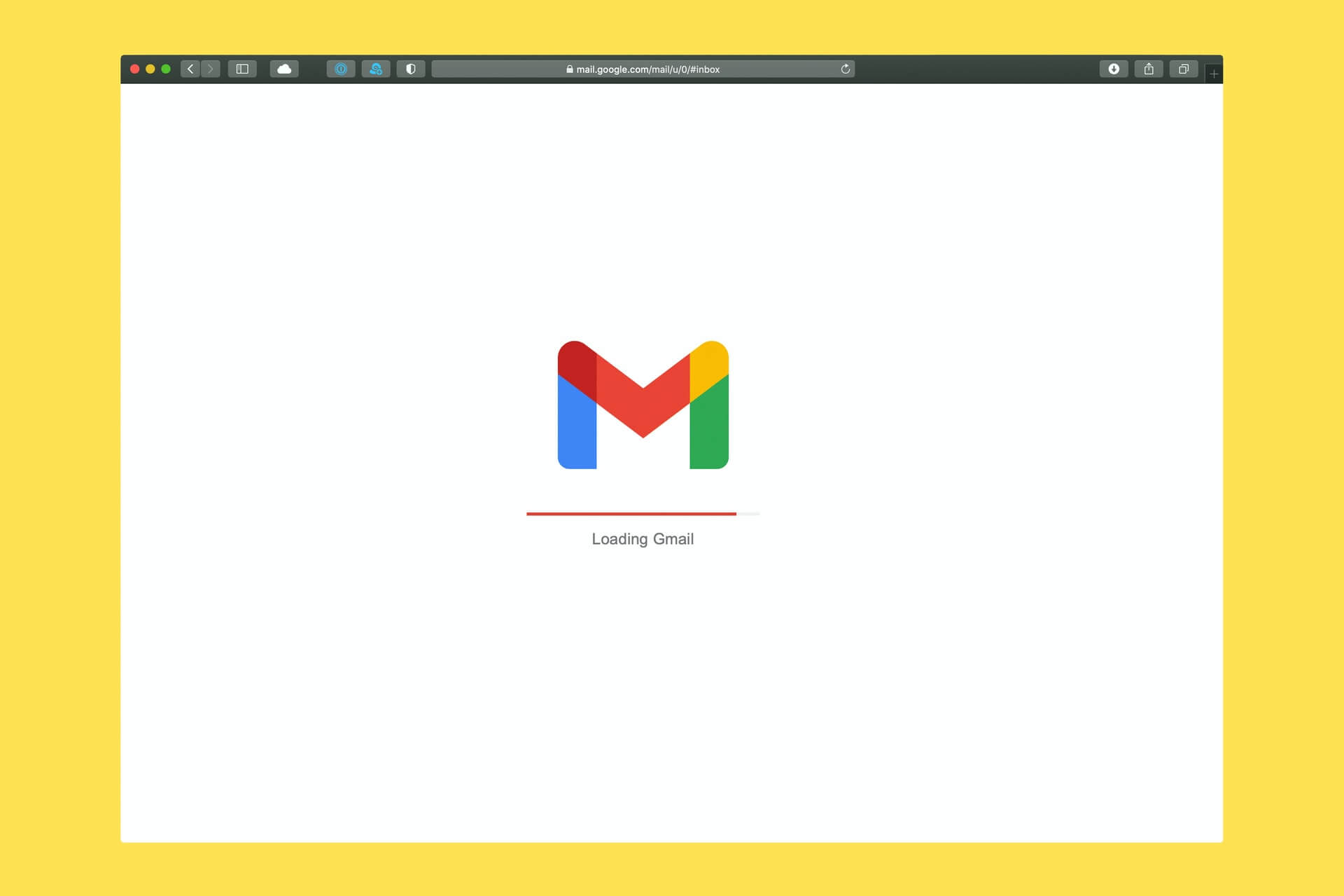 Have you tried to reach out to someone’s Gmail but can’t get a reply? We have a solution to confirm if that someone has blocked you on Gmail.

Also read: How Secure Is Gmail?

What happens when you are blocked by someone?

If someone blocks you, he will not receive any notifications or emails. You will not be able to interact or exchange information with them. Do you wonder where your email goes? Well, it goes directly to the spam folder of the receiver. The receiver can see your email in spam if they tend to do so.

How to confirm if someone blocked you on Gmail via your laptop/computer?

You can be sure if you reckon someone has blocked your Gmail account via Gmail’s web page on your personal computer or laptop. With the help of Google Hangouts, you can do so.

Google Hangouts is a communication tool or service that allows individuals to participate through video, audio communication, or message from one person to another person or in a group of individuals. You can be assured by following the steps provided below: 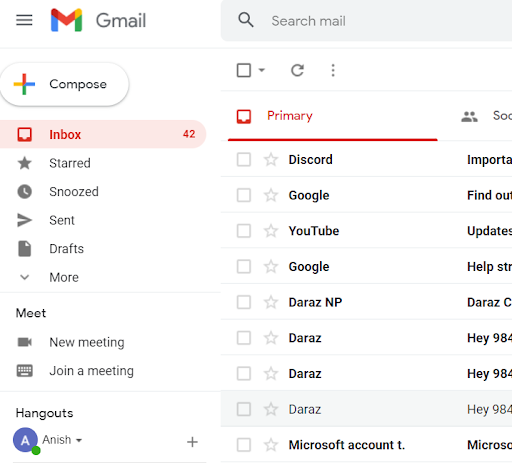 If you have not sent them a message earlier, you can also check the message status by texting them. You will get a message if the individual has blocked you or not.

How to confirm if someone blocked you on Gmail through a mobile phone? Use of Google Hangouts

What happens to blocked emails in Gmail?

When you send an email to a certain individual or commercial party, they will not receive any notifications or messages from you. Rather the email directly goes into the receiver’s spam box. If they tend to see messages from Gmail accounts they have blockers, they can see them from the spam box of their Gmail account.

What to do after being blocked?

You can try to reach out to receivers by creating multiple Gmail accounts and convincing them you are not a spammer or trying to scam them. You want to be associated with them in the coming future to work together.

Also requesting to unblock you. You can also change your email provider if you think they are the reason you are getting blocked by individuals or institutes.

Read More: How To Find The Person Name Behind Gmail Address

Why is my email blacklisted?

There could be the following reasons your email was blacklisted:

1. Someone no longer wants to be associated with you

If you previously had a negative impression of a certain individual or commercial party, they could have blocked your Gmail account to get rid of you or your company. Also, the person does not want to establish communication and work together.

If we send unauthorized, unofficial messages and deploy emails in large volume, the receivers can view your emails as spam and think we are trying to scam the individual. Also, people might think you are trying to scam them by convincing them without even transmitting correct information or personalization.

3. Negative reputation of your email provider

If your email provider had a bad history of sending inappropriate emails that are seen as scammy, you could also suffer from their problem. So, searching for other email providers can be the solution.

In this blog, we shared how to confirm if an individual has blocked you or not through different methods. After an individual or some party blocks you, you will not be able to secure communication with the individuals you want to reach.

Instagram Brings Back The Option of Reverse Chronological Feed. Learn How It Works