Which Social Media Has The Most Users?

Which Social Media Has The Most Users?

Which Social Media Has The Most Users in 2022?

Here is the list of most popular social media sites with the most users in 2022: 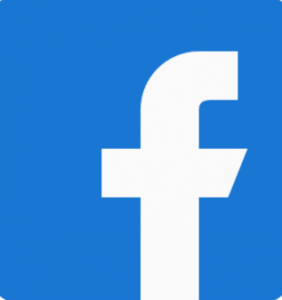 More than two billion people use the largest social media site globally, Facebook, every month. It’s nearly a third of the world’s people! More than 65 million companies are actively promoting their business on Facebook. Over six million advertisers use their Facebook pages, making it quite a secure bet if you want to participate in social media. Facebook can be started easily because nearly every content format on Facebook works great. However, the Facebook algorithm gives priority to content that generates meaningful interactions and conversations between people, especially families and friends. 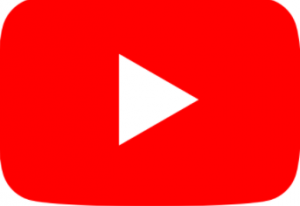 YouTube is a platform for video sharing, where users see one billion hours of videos every day. In addition to being Google’s second-biggest website for social media, YouTube is frequently known as Google’s second larger search engine. To begin, you can create your brand’s YouTube channel to upload videos to view, comment, and share with your members. Finally, it is possible to publicize your reach with the use of the YouTube platform. 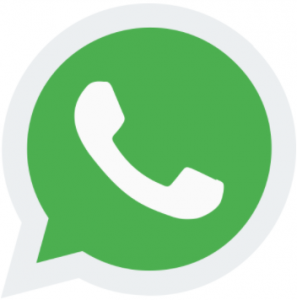 WhatsApp is a messaging app in more than 180 countries used by people. People initially used WhatsApp only to communicate with friends and family. People began communicating with companies through WhatsApp gradually. WhatsApp builds its business platform that provides companies with a good business profile, customer support, and updates on their purchases with customers. In addition to the WhatsApp Business App, it also offers WhatsApp Business APIs to large and medium organizations. 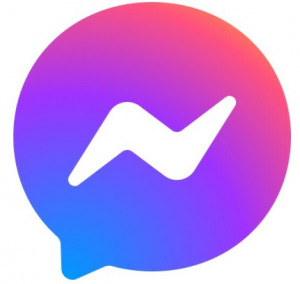 Messenger used to be a Facebook Messages feature, and Messenger has become a standalone app since 2011 and has expanded its features considerably. Corporations now can advertise and create chatbots. Thanks to these features, companies have engaged and connected with their clients in new ways. 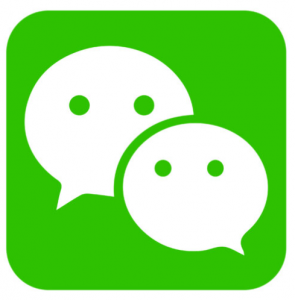 From being just a messaging application, WeChat became an all-in-one platform, like WhatsApp. In addition to messaging and calling, we can now make payments offline and shop online using WeChat, transfer funds, book taxis, and more with WeChat.  In China and some parts of Asia, WeChat is very popular. If you do business in those areas, WeChat may be a good alternative. 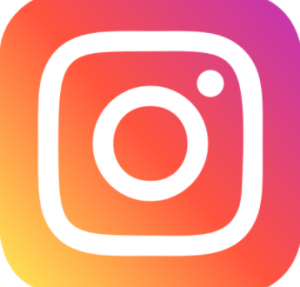 Instagram is a photo and video-sharing social networking platform. You can share a lot of content like photos, videos, stories, and live videos. It allows you to share different content. IGTV for longer-form videos has also been started. As a brand, you have a company profile that will enable you to analyze your profile and posts and plan Instagram posts with tools from third parties. 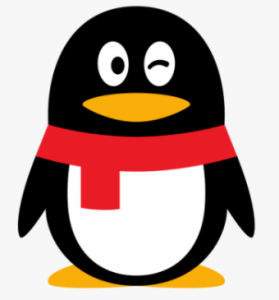 A social media platform called QQ, which used to be China’s most popular has been taken over by WeChat, a messaging app developed by the same parent company. QQ is a popular instant message platform for young Chinese people. Besides providing instant messaging services, it lets users make videos, watch movies, play online games, play online shops, blog, and make payments. 80 countries also offer it in other languages. 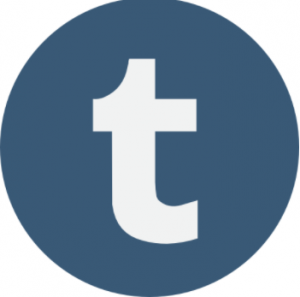 Tumblr is a microblogging network site to share text, photographs, links, videos, audio, and other material. People share many things on Tumblr, from cat photos to art to fashion. A Tumblr blog on the surface can look like any other website. So many blogs you find online could use Tumblr!

Qzone is also another popular Chinese-based social networking platform for users to upload multimedia, write blogs, play games, and decorate virtual spaces of their own. Many people in Quora say that Qzone appears to be more popular among teenagers, whereas WeChat is more popular among adults. However, the increase of mobile platforms such as WeChat led to a decline in desktop platform popularity like Qzone.

Tik Tok is a growing social network of music videos. It was the most downloaded app worldwide, beating Facebook, Instagram, and other social media applications in the first half of 2018. Users can record, edit and add music and special effects to videos for up to 60 seconds (3 minutes recently). Although it is most popular in Asia, it is widely gaining popularity in the west.

Twitter is news, entertainment, sport, politics, and more social media sites. It distinguishes itself from most other social networks by emphasizing real-time information that is happening right now. Another unique feature of Twitter, as opposed to most social media sites with a much higher limit, is that it only allows 280 characters in a tweet (140 for Japanese, Korean and Chinese). As a customer service channel, Twitter is also often used. In fact, Twitter advertisers say that 80 percent of customer service requests are made through Twitter. 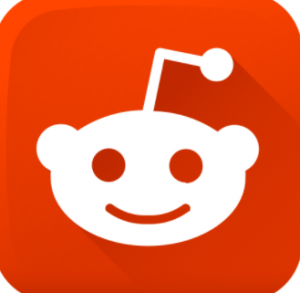 Reddit, also known as the Internet front page, is a platform that allows users to submit, discuss, and vote on questions, links and photos. There’s a lot of subreddits under the sun. However, the number of subscribers on subreddits varies greatly, so finding out whether your brand is a part of popular subreddits is a great idea. You can find content ideas and advertisements on Reddit in addition to posting your own content and participating in discussions.

Baidu Tieba, the world’s largest Chinese search engine, is a Chinese online forum set up by Baidu. The Wikipedia description of Baidu Tieba suggests it is similar to Reddit, where users can create an online discussion forum on any topic and chat with each other.

There is more to LinkedIn than just a job search engine. In addition to sharing content, networking, and building their brand through this site, industry experts are using it to connect. Additionally, talent has been attracted to the platform, which provides enterprises with a platform to build their thought leadership and authority in their industry. LinkedIn also offers advertising options such as boosting your content, sending individual announcements to inboxes of LinkedIn, and advertising from the side of the site. 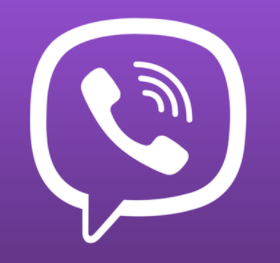 WhatsApp and Messenger look a lot alike on the surface, but Viber offers some differences as well. People use it for sending messages, making calls, sharing GIFs, and more. Viber, on the other hand, offers businesses many more features. Advertising, brand promotion, community engagement, product display, and customer service options are available as a company.

The Snapchat app lets friends exchange photos and short videos (called ‘snaps’) using the social network. As a result, stories became popular on other social media platforms such as Instagram. But Snapchat’s growth and marketing interest in using Snapchat for their brands generally seemed hampered by the increase in Instagram Stories.

Pinterest is a place where people go out and get inspired, unlike most social networking sites that focus on involvement. Seventy-eight percent of users say Pinterest’s contents from brands are useful, according to Pinterest. This offers a unique opportunity for your brand to shape its buying decisions. Pinterest users want to be inspired to try or buy new stuff; Pinterest can help put your brand in their thoughts.

Line is a multifunctional social messaging app that allows users to communicate, share stickers, play games, pay, ask for taxis, or buy online. It is Japan’s most popular messaging app and is also popular in other Asian markets. Brands can create official online accounts to share news and promotions on their followers’ timelines.

Telegrams are similar to most social message applications and are often known for their safety as a messaging app. In addition to providing single-on-one customer assistance, brands can make use of Telegram in various ways. For instance, brands can create telegram chatbots or use the feature of Telegram to broadcast messages to an unlimited number of subscribers.

Medium is a social network element online publishing platform. Publishing it on Medium is free, and you can also read most articles free of cost. Some items are only for members who pay. In addition to posting original Medium content, brands frequently publish their blog postings from their company blog on Medium to expand their reach.

No matter what size the social media site may be, it is important to consider whether your target customers use these social networking sites. This means that larger websites in social media, such as Facebook, tend to cover various interests and topics, making them suitable for most brands. Social media sites with the most users can help engage many audiences, which is a good sign.

How Does Email Marketing Work?