What To Do If Your Child Watches Squid Game?

What To Do If Your Child Watches Squid Game?

The recent Netflix release Squid Game is based on old games such as red light, green light, tug of war, marbles, Etc., with the perfect blend of suspense, violence, and mystery. Read this blog to learn if Squid Game is appropriate for your kids. Also know the steps you can take if your child watches Squid Game. 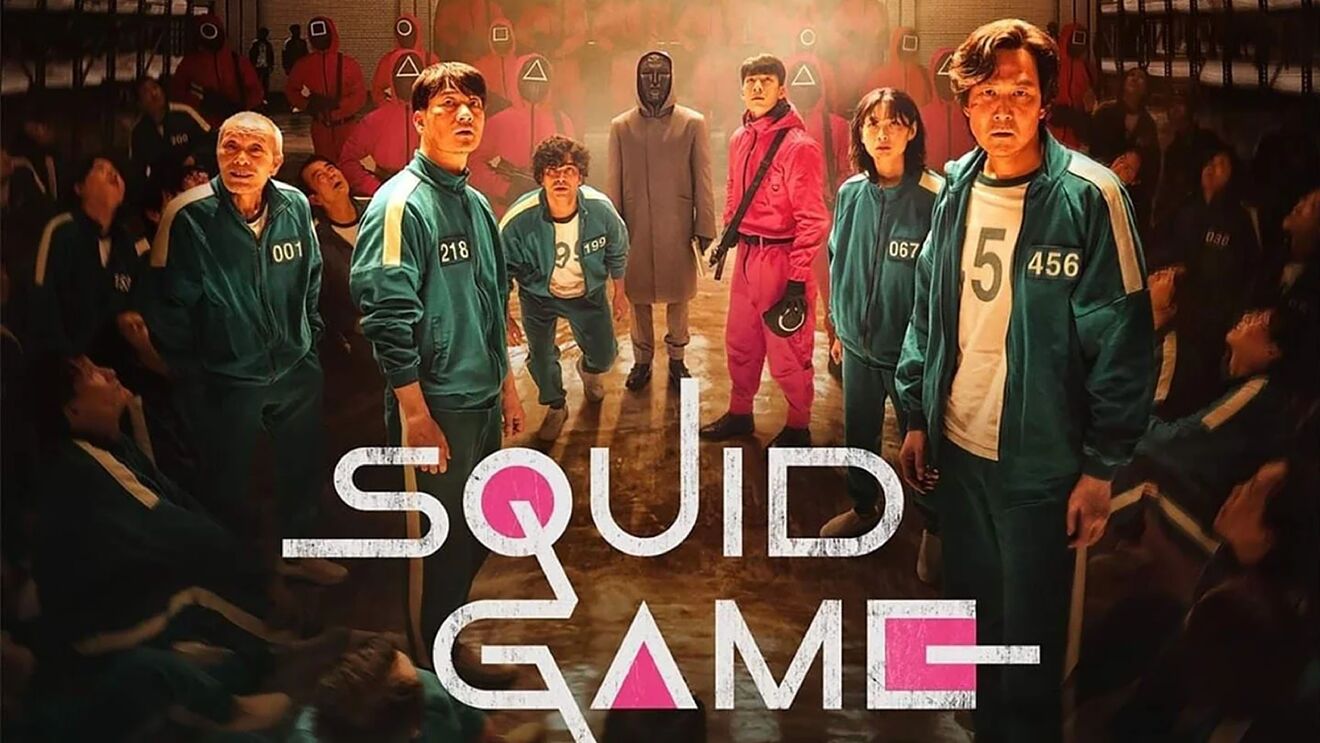 Squid Game has been the highest viewed Netflix series of all time after one month of its release. Despite the blast hit of the series, parents are worried that their children are trying to copy the Netflix series, considering the games that their generation enjoyed instead of focusing on the truly terrifying aspects of modern life.

Schools worldwide have issued warnings, including in the United Kingdom, Asia, Europe, and the United States, in response to reports of children playing “inappropriate and toxic” activities inspired by the series. Considering the risk factors and age rating involved in the series, many parents are distressed about what to do if their child watches Squid Game.

What is the age rating of Squid Game?

Squid Game on Netflix has a TV-MA classification, which indicates it’s only for 18+ adult viewers. Since this program is intended for adults only, it may be inappropriate for children under 17. This show includes vulgar, abusive language, aggressive sexual behavior, and violence.

Furthermore, subjects such as gambling, avarice, intricate family relationships, and the dynamics of modern TV are likely to capture your child’s attention. Many parents have serious concerns, mainly when dealing with children who beg to watch violent shows.

Why is Squid Game inappropriate for Children?

Characters are mercilessly tormented and murdered for the sick enjoyment of a game controller. There are sex scenes and threats of sexual abuse: women are pulled by the hair and assaulted.

The primary emphasis is on the highs that come from gambling, winning or conniving money. This series has a gripping storyline of the strong targeting the poor for their enjoyment, which young brains might easily pick up on and imitate. The addition of terror to a child’s daily routine makes Squid Game particularly frightening for children.

Since the subject is intense and surprising, ignoring scenes or avoiding them is difficult. The show blends many elements seamlessly, delivering a feeling of realism that may be harmful to young teen viewers.

Kids watch the Squid Game mimicking its motions in their activity or may just be copying what they observed.

Or maybe they’re just saying that something has invaded their bodies, and they need to get rid of it since they don’t know where to place it.

As a kid or teen, it may be challenging to deal with the complexity of certain mental events that you may have access to, resulting in a lack of emotional-cognitive reworking abilities and integration. All parents must be well aware.

Or else, the scariest aspects and experiences with immense emotional significance and ramifications enter our children’s lives, placed in a chaotic and unorganized fashion converted into traumatic events, which the young person cannot cope with within his mind. Many parents believe that their kids can grasp and separate truth from fantasy. However, youngsters are not as capable of selectivity as we think.

What to do if your child watches Squid Game?

It’s perhaps hard to keep track of everything that your kid watches, particularly on social media. However, you can make efforts to prevent your children from watching Squid Game or alleviate its negative influences on their health. So here is what you can do if your child is watching Squid Game.

Have an open discussion

First, inform your kid that they can not view 18+ shows like Squid Game until they become an adult. Discuss why watching Squid Game is wrong for them. They will see a graphic depiction of violence and adult behavior that is not appropriate for kids. Such adult content publicizes false information on sexual relationships.  Open discussion is also an excellent chance to discuss your views as a parent.

If your child is watching Squid Game or similar shows on Netflix, you can enable parental control that prevents children from watching 18+ content. Parental control on Netflix restricts the inappropriate content for children and allows the under 17 shows. Parents can create a kids profile, enable locks, choose maturity rating, Etc. and many more.

Watching the first episode together is one approach for parents and children to get on the identical side. Alternatively, a child may agree to have their parents watch before and even skip segments that they believe are improper or excessively disturbing. Parents do not want their children to see anything sexual or violent since it defies their ideals.

If your child has watched some episodes or even the whole series of Squid games without your knowledge, you can listen or observe how they feel after watching. Analyze if watching Squid Game made your child feel happy, sad, comfortable, afraid, uneasy, interested, or anything else. Each of these emotions is natural where it’s okay for children to have them. Many kids might experience a mixture of intrigue and repulsion.

Agree on the next step.

It would be best to decide on appropriate steps to take as a family instead of condemning them for what has occurred. These measures should be encouraging, assisting them in becoming safe and secure. You may wish to limit your child’s internet access but think about the consequences. The most probable outcome of such an action is; your kid will avoid discussing future issues with you for fear of; you disconnecting them from their digital activity.

Squid Game perhaps is the most amazing piece of entertainment on Netflix right now, but it is far from the only movie or tv show with such an intensity of violence featured on Netflix or elsewhere.

Talk to your children about the show if they have seen it. If they’re not, it’s effortless to locate age-appropriate, violence-free content that your children will love. You know your children, yet you may not always realize how deeply this sort of violence can affect them.

It may be advisable to avoid the Squid game altogether when it comes to children’s mental well-being.