We can uninstall Hidden Spy Phone App from our device, but how do we know there is a spy app? Spy apps are used to track someone else’s mobile device without them knowing. Using a spy app, you can track someone’s location, call history, social media usage, online activities, mobile data, and other various information without their knowledge.

People can remotely install a spy app without the need for a target phone. So if you are in suspicion that there is a hidden spy app on your phone and want to uninstall it, you have come to the right blog.

How to know if your phone has a Hidden Spy App?

Your device will show some signs and signals if there is a spy app installed on your device. Some of them are listed below:

Does your phone shut down and restart out of nowhere? Does your phone’s system crash while you are running an app? Then there is a possibility that you have a hidden spy app on your phone.

Your device should only shut down when you authorize it to do so. However, if there is a spy app running in the background, then your phone may crash. It is because your phone may not be able to handle several apps running at the same time. Suppose you were running a single app and your system still crashes, then there is a hidden app running in the background.

Spy apps run 24/7. It has to record your data and send it to the server constantly. Since it runs every single minute, it continuously drains your battery. Please take notice of your battery percentage when you are not using it. So, if your battery is always in the red zone, then there must be a hidden spy app running in the background.

Apy apps need to use your mobile data or WiFi to send the recorded files over the server. The recorded files can be photos, videos, call logs, screenshots, GPS location, etc. But, hidden spy apps can use the data even without your permission. Hence, your data usage increases.

If you see any new app installed without your authority, then it is probably a spy app. These apps can automatically install even after you delete them. It is because you don’t have control over these apps.

Spy apps can listen and record your calls. So, you may hear strange voices or experience abrupt noises on your phone calls. If all your mobile services have such a problem, then it is a network problem. But if only your mobile has such a problem and all the other phones are working fine, you have spyware installed on your device.  Your calls are being spied on and recorded. 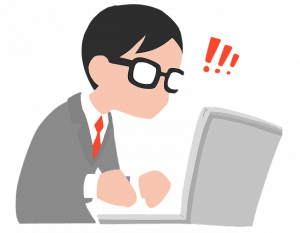 Are you getting strange notifications, texts, or emails? Spy apps can use text messages to send command features to be installed on your device. These messages usually contain strange texts, numbers, and symbols. So if you are receiving bizarre or unusual messages, someone is trying to install spyware on your device.

Likewise, some people may use the technique called phishing to spy on you. They send an email or messages with links or attachments. It is the most common and easy way of spyware entering your device without them. They don’t even need to use your device physically. Once you click on the link, the spy app gets installed on your device.

When you factory reset your phone, it will delete everything on your phone. Therefore, you will also be able to detect the hidden spy app. Make sure to have a backup of your files and folders like photos, videos, music, and other important files and documents. The backup should be before the time your phone started having spyware issues.

Follow the steps below to factory reset your Android Device: 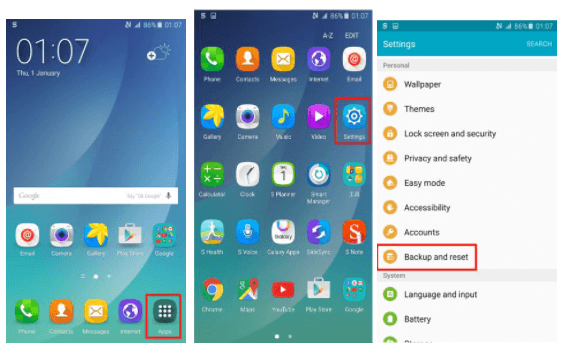 Back up your data on iCloud. Make sure that your backup must be before the time you have had issues with the spy app. Then, follow the steps below to factory reset your iPhone: 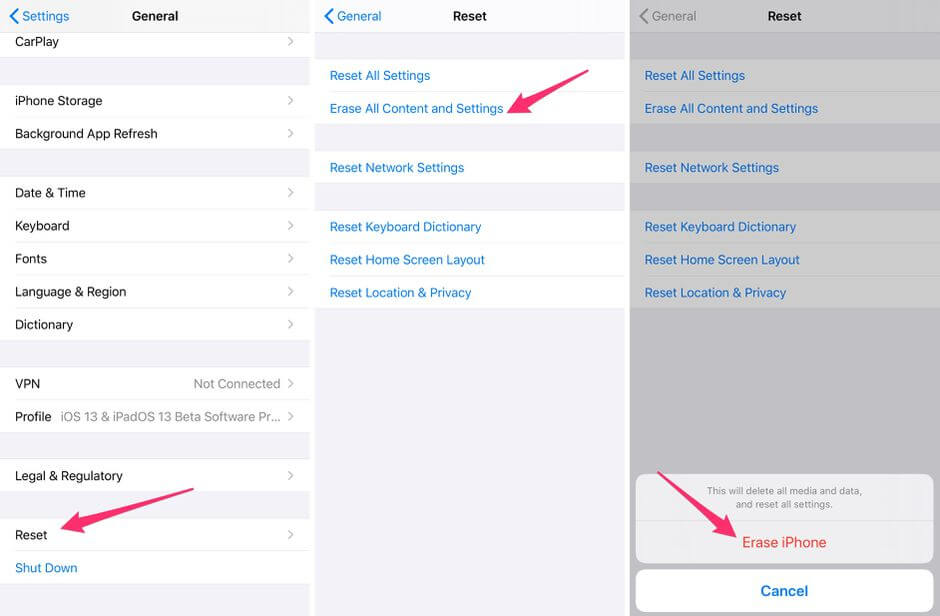 All you have to do is open the settings and update your software version to the latest one. Make sure to backup your phone before updating.

Finding spy app files can be a tedious process as they are hidden or disguised to keep the software from being seen. But be very careful before you delete apps or files, as you can accidentally delete some important system files and mess up your phone.

If you are an Android phone user, reboot your phone into safe mode. Safe mode blocks all third-party apps from running. So, you can verify that your phone’s irregular activity is due to a spy app rather than a different issue.

Follow the steps below to remove a spy app from your Android phone manually.

Why do people install Spy Apps on someone’s phone?

Installing spy apps can be for good or bad reasons. Some of them are listed below.

If your device has a hidden spy app, then your battery must be draining faster. There will be high data usage and sudden crashing. Your device will overheat continuously.

So if you want to uninstall the hidden spy phone app, you can factory reset your device. You can also update your phone’s version or try to remove the hidden apps manually.

How to see Incognito History on Android?

How to install spy apps without a target phone?