OTT streaming services are apps or websites viewers use to access shows and movies. Internet-capable devices, such as smart TVs, laptops, smartphones, and tablets, computers, can access these OTT services. Everyone loves watching series but has no one idea about the Top OTT Platforms to Watch movies and series except Netflix and Amazon Prime.

OTT is an acronym for “Over The Top.” OTT platform is a method of media or content distribution that operates as an alternative to traditional satellite or cable television. It is a  concept, where media is consumed and delivered through the internet.

These streaming platforms came into popularity during the pandemic era. When most of us were in lockdown we could not go out or watch movies in the hall. So mostly out of boredom, we all switched to various OTT platforms for streaming movies and series.

However, there are a lot of OTT platforms available on the Internet and most of them cost money. So, you must be in a dilemma to find the best OTT platform to watch movies and series. But worry not! I am here to make things easier.

There are many OTT platforms today that enable us to stream web series and movies from the comfort of our homes. Here are my top 7 picks for the best OTT platforms to watch movies and series in no particular order:

Featuring over 15,000 titles, Netflix is today one of the largest and most expensive on-demand streaming platforms on the internet. On Netflix, you can find movies and series from other production companies, as well as original content that is exclusive to Netflix. 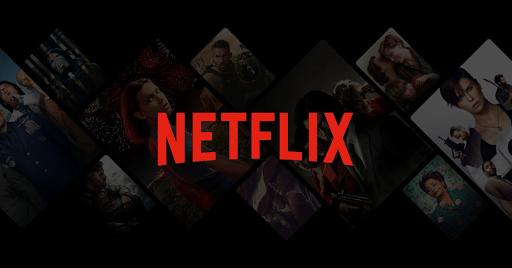 Netflix was launched in the US in 1997. It has now roughly 209 million global paid memberships and is also now available in many countries like India, the UK, France, Germany, Australia, etc.

Netflix even though it is costly, is one of the best video streaming services to date due to its large selection of TV shows and movies, including critically acclaimed originals. The Netflix company produces high-budget shows and movies. Netflix is also the best OTT channel to watch anime.

Although Netflix has fewer members, it has the longest watch time. Many people enjoy binge-watching television shows on Netflix, as it uploads entire seasons at a time.

Amazon Prime Video was launched in 2006 in the United States. This online streaming platform is owned by Amazon Inc. Prime Video offers the best value for money among OTT services. With more than 200 million subscribers, Amazon Prime is global as it is available in the US, Canada, Australia, India, UK, Germany, etc. 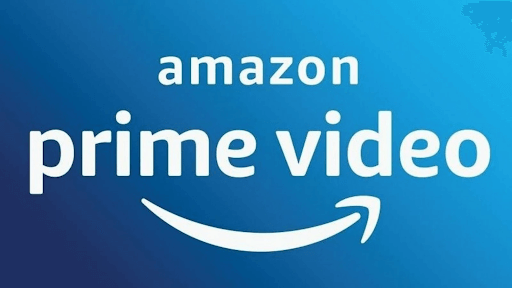 Prime Video has a large collection of movies and TV shows. Additionally, the company also produces original shows and content like The Marvelous Mrs. Maisel, The Expanse, The Grand Tour, Good Omens, The Man In The High Castle, Tom Clancy’s Jack Ryan, and Homecoming.

Amazon Prime Video is also soon launching series like Citadel, Lord of the Rings, and more.  Amazon Prime also has other OTT channels available. Those are:

The Walt Disney Company owns Disney+ which came into existence in November 2019. With approximately 118.1 million subscribers as of October 2, 2021, The Disney+ online service has been able to win over viewers’ hearts. 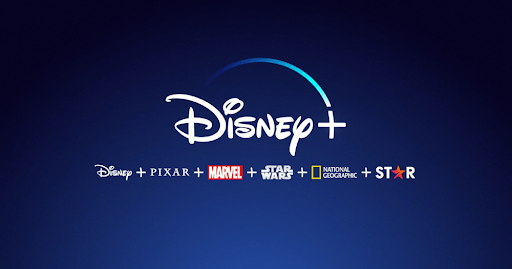 Some of the popular web series and movies available on Disney+ are:

Like Disney+, Apple TV+ also launched in November 2019 and has brought some of the best series and movies to the world. This online streaming service is owned by Apple and has nearly 20 million subscribers. It also offers a wide variety of web series and movies. 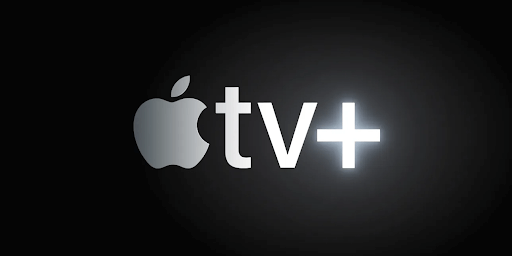 From a variety of genres like comedy, horror, thriller, and romance, Apple TV+ has a lot of great movies and web series that we can watch with our family and friends.

Apple TV has some of the best available TV shows and movies like:

HBO Max, the OTT streaming service from WarnerMedia has 73 million global subscribers. It offers a unique mix of new originals, classic and popular movies, from AT&T-owned brands, HBO shows, and anime and cartoons. 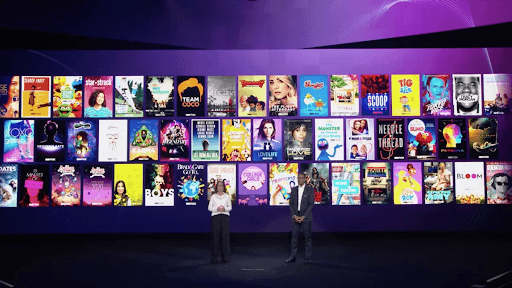 Some of the popular movies, shows, and series in HBO Max are:

It has an interesting feature of offering free access to movies currently playing in theaters. You can now choose between an ad-free and an ad-supported plan.

The downer part of this platform is that it used to support features such as 4K streaming, offline downloads on mobile, but now it does not. Furthermore, it is expensive in comparison to competing services.

Hulu owned by Walt Disney Company launched in March 2008 and currently has more than 43.8 million paid subscribers. In contrast to Netflix, Hulu uploads new episodes the day after they air. 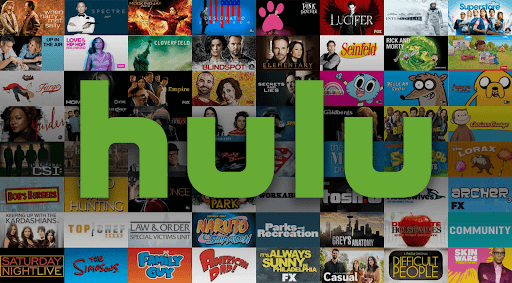 On Hulu, you can find some of the most prestigious movies and most addictive series. The addition of FX on Hulu has included the cable network’s titles to Hulu’s list of buzz-worthy movies and shows.

Hulu has genres like drama, comedy, documentaries & reality, kids & family, and into the dark. Shows and movies like It’s Always Sunny in Philadelphia, Atlanta, Better Things, and Justified are streaming on Hulu.

YouTube is a free online streaming platform that we all are familiar with, but YouTube has a premium offering called YouTube TV. This OTT platform has more than 4 million premium subscribers. It has an impressive lineup and offers over 90 channels of news, sports, and entertainment channels in one package. 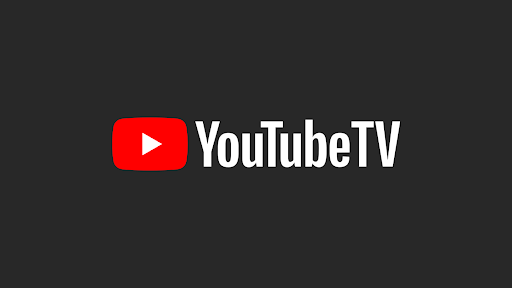 Some of the popular shows and movies on YouTube TV are:

If you’re willing to pay its high monthly fees, it’s a top choice for cord-cutters who want to replicate cable or satellite TV.

So all in all, the top seven best OTT platforms to watch shows, movies, and series are Netflix, Amazon Prime Video, Disney+, Apple TV+, HBO Max, Hulu, and YouTube TV. I have also mentioned the shows and movies on these OTT platforms.

Have you tried any of these OTT platforms? What was your experience? What shows did you enjoy the most? Share with us down in the comment section below.

How to set parental controls on Netflix?