Ethical hacking is an in-depth and comprehensive process. Often, ethical hackers have difficulty finding the appropriate tools for their projects. Not to mention, purchasing all the required tools can become expensive. To help with various stages of the hacking process, ethical hackers rely on a toolkit that consists of several different tools.

According to a survey by the UK Gov,  39% of businesses encountered cyberattacks in 2021. So, companies must have a strong security strategy to protect themselves from data breaches, ransomware attacks, and other cyber threats.

That’s where ethical hacking comes in where the hackers use tools and techniques to hack into systems in a controlled environment to find and fix vulnerabilities before hackers can exploit them. Ethical hacking tools are also useful to protect private data such as bank account information, password security, etc.

What is ethical hacking?

Ethical hacking is the process of identifying security vulnerabilities in a computer system or network and taking steps to mitigate those vulnerabilities.

It is an important tool for keeping computer systems and networks safe from attack, and certified ethical hackers are in high demand in today’s cybersecurity landscape. (If you’re looking for a job as an ethical hacker, look at Jooble for available positions.) can help organizations to identify and fix potential security issues before they are exploited by malicious actors.

Many ethical hackers choose to obtain certification training in order to demonstrate their competency in this field. Certification programs typically involve passing an exam that tests one’s knowledge of various ethical hacking techniques and methodologies. 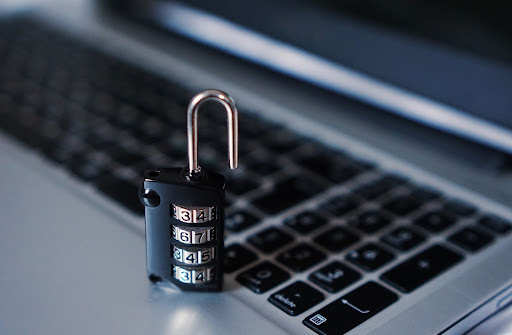 As a professional ethical hacker, it is essential to have the right tools at your disposal to be successful in your work. Some of the key points to having the best ethical hacking tools are:

There are a variety of ethical hacking tools available on the market today. However, not all of them offer the same benefits. Some are more effective than others, and some are more suited for specific tasks. 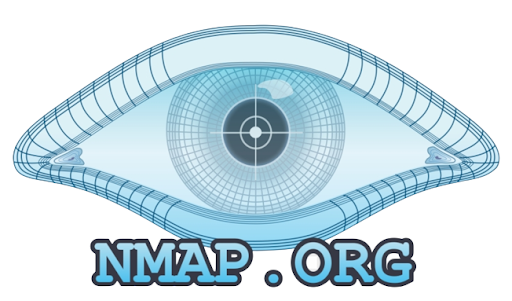 Nmap is one of the excellent hacking tools that can easily be used in ports to check if someone is attempting to hack. Initially developed on a command-line platform, it now runs on Windows systems, and Nmap is now available.

Nmap can be used to find services and hosts in networks and thus create a network map. It has several functions to help identify host and network networks and to detect operating systems.

The script extension makes it easy for security researchers to detect vulnerabilities and adapt to network conditions, including congestion and latency during scans.

Through a security system of Metasploit, you can find critical information about vulnerabilities on target machines. This information will help you develop the best penetration testing and IDS testing plans and exploit methods. I’d say that this is the most important thing to learn in the 21st century. 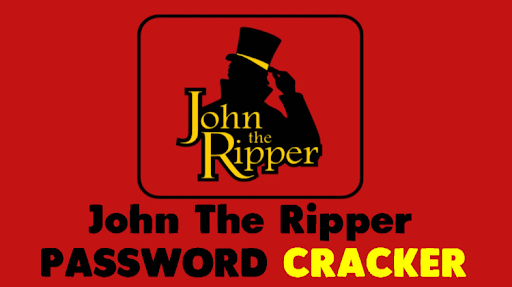 The tool will detect password security on XP, DOS, and OpenVMS systems. This password-cracking software can find encryption for a given type of password. Once a key has detected the encrypted type, it automatically switches the password-testing algorithm making it incredibly intelligent.

Features of John The Ripper

Burp is an ethical hacking tool for security tests on web applications. It provides several software products to assist in testing processes. This process includes establishing mapping for identifying and exploiting security weaknesses.

The Burp Suite tool provides several valuable features to test a web application, including advanced software tools. Burp software is well known not only because of its ease of operation but also because it combines advanced manual techniques with automated testing tools.

Wireshark became a top ethical hacking tool in 2021 and is used primarily for analysing real-time network traffic. The software is designed to analyse Internet protocol packets and explore them in depth using several techniques.

Wireshark is an application for decompressed zip files. Using this application, you can capture and display data packets in an Internet network by displaying outputs in XML, CSV, or TXT and XML formats. It provides an additional way to colour packet list output.

With Invicti, you can scan over 1000 Web applications daily with minimal effort. However, it is only offered on the web in Windows software and SAAS solutions.

Nikto is an ethical hacking tool that can be used to scan web servers for potential vulnerabilities. It can identify outdated software, misconfigured systems, and other potential security risks. Nikto is a powerful tool that helps secure a network, but it should be used cautiously and only by experienced, ethical hackers.

All the ethical hacking tools listed above are essential for any ethical hacker. They provide a range of capabilities that allow hackers to assess and exploit vulnerabilities in systems.

Despite their importance, these tools should be used with caution. It is important to remember that hacking is illegal in most cases, and using these tools without proper authorization can lead to criminal charges.

How to Know if my Phone has been Cloned?

How To Know If Someone Blocked You On Snapchat?