Viber Vs WhatsApp: Which One Should You Use?

Viber Vs WhatsApp: Which One Should You Use?

When it comes to the debate about Voice Over Internet Protocol (VOIP) Service or also called messaging app, It’s likely to come down to WhatsApp vs Viber. In terms of the services they offer and the prices they charge, WhatsApp and Viber are comparable. Both provide connectivity, usability, and security features.

Regarding the user interface and how you communicate with other app users, there are some significant differences between the two apps. Though both are the same type of applications, they have differences. In this post, we’ll get into detail about these differences to help you decide which messaging service is best for you.

Let’s start by looking at the common features you can expect while using Viber and WhatsApp. Get a fair idea of what both of these applications have to offer by looking at their following features.

Availability on Mobile and PC:

Also read: Track The Viber Messages Of  Your Kids Secretly

End-to-end encryption encrypts all kinds of data. It helps so that you can be sure that no third party, not even Viber and WhatsApp, will be able to see or listen to the messages you send.

You can share your location on Viber and WhatsApp. You can send your location to the desired person through these apps in private messages or in a group. 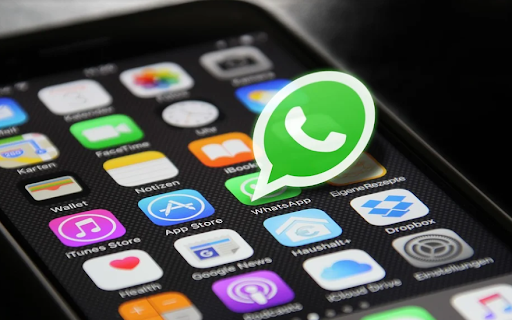 Differences between Viber and WhatsApp

WhatsApp is ad-free, so you don’t have to worry about popping unnecessary ads on your screen. You won’t get distracted by ads while using WhatsApp.

Viber, however, displays adverts on the interface, making it challenging to distinguish between original content and ads.

WhatsApp is a wonderful messaging app option if you want an app whose appearance can be readily customized. Users of WhatsApp can alter the app’s appearance by selecting a new theme. But this feature is not available on Viber.

To give customers a better experience while using the app on a tablet, Viber is tablet optimized. Viber is a good option if you plan to use your messaging app on your tablet more frequently than on your phone.

Viber does have a massive edge over WhatsApp in conversation security to secure a specific voice and video chat.

WhatsApp does not offer the option to selectively encrypt and hide each conversation as Viber does, and Viber has a secret and hidden chat feature that WhatsApp does not.

Whatsapp does not have a secret or hidden chat feature like Viber, which allows you to send and receive temporary text messages that will soon expire.

Viber has a feature called Viber Out, in which even if the recipient does not have Viber, you may send free text messages to any number using the app. WhatsApp doesn’t have a feature like this.

In What Aspects is Viber better Than WhatsApp? 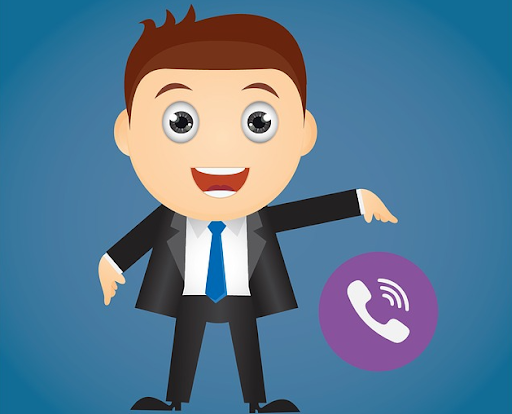 In What Aspects is WhatsApp Better Than Viber?

Even if Viber has many features, WhatsApp has advantages of its own.

Who Is The Overall Winner?

Viber, in our opinion, outperforms WhatsApp in terms of features and functionality. And it is more general because it offers more options.

It is becoming increasingly well-liked worldwide and tops preference lists in some nations. However, given how widely used WhatsApp is, we will continue to follow the conflict between the two leaders in instant messaging apps.

Even if WhatsApp may provide all of these in one way or another, it is not nearly as user-friendly as Viber. Second, Viber is unquestionably the safer app. You can choose to remain hidden from any of the contacts on your contact list, and you can even use a PIN to encrypt each individual chat. Viber is better than WhatsApp in terms of functionalities and features.

Most Effective Ways To Block Shows On Amazon Prime